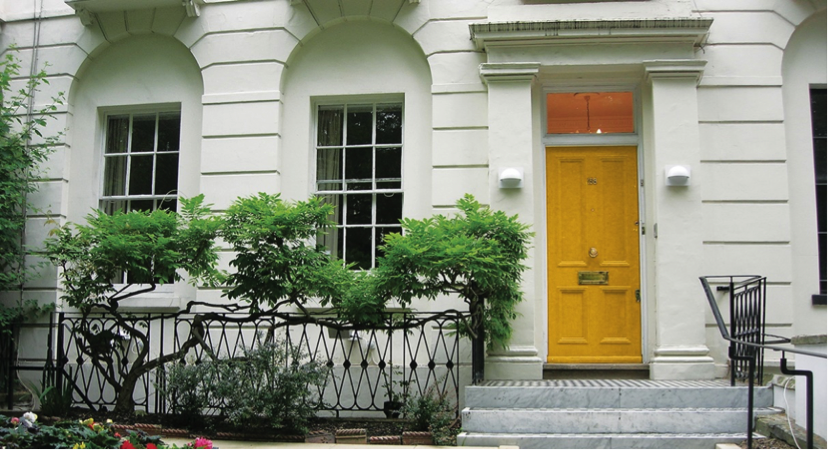 History of the School

In 1961, when the School of Meditation was founded, little was known about meditation in the West. But a small number of people in London and elsewhere knew there must be a way of accessing the quiet, inner voice that many of us are aware of, without the belief systems and dogma that organised religions insist upon.  In the early 1950’s the Study Society was established by Dr Frances Roles to promote this search. Later in that decade a visit by Maharishi Mahesh Yogi to London led to a realisation that meditation could well be the pathway they were looking for. The School of Meditation was founded with the task of exploring the potential of meditation and to teach the practice to anyone who might be interested. 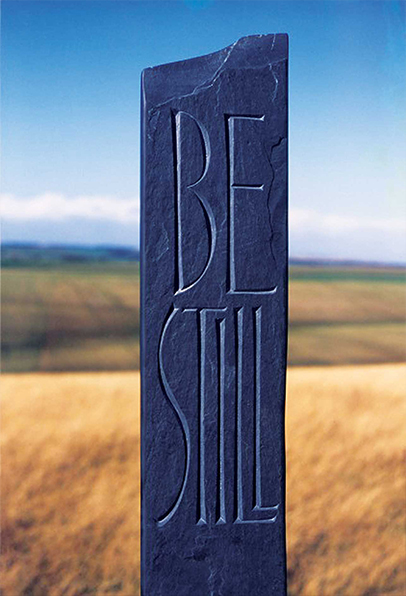 In 1961 the Maharishi invited Dr Roles and others to visit him in Rishikesh, India. There they were introduced to Shri Shantananda Saraswati, whose  formal title – Shankaracharya of Northern India – established him as the head of a philosophical and spiritual tradition that went back for hundreds of years. The meeting was a revelation. It introduced the school and the Study society to the tradition known in Sanscrit as Advaita Vedanta, which can be interpreted as ‘not two’ or ‘One without a second’.  Advaita Vedanta is a philosophy that has had great influence in India. It may be regarded as an interpretation of revered, age-old texts (principally the Vedas, Upanishads and Bhagavad Gita) that emphasises the non-dualistic nature of humanity and the universe

From then on Dr Roles, the Principal of the School of Meditation, Bill Whiting and representatives of the School of Economic Science made frequent separate visits to India to meet with the Shankaracharya, taking with them questions from their members. It is the response to these many questions and the ongoing implementation of the philosophy of Advaita Vedanta that form the basis of the teaching of the school. The school’s primary purpose is to give and support the practice of meditation but, in addition, it makes this teaching available to anyone who wishes to explore the fundamental principles that underline the practice.

In 1966 the School acquired the property at 158 Holland Park Avenue that is still its base. 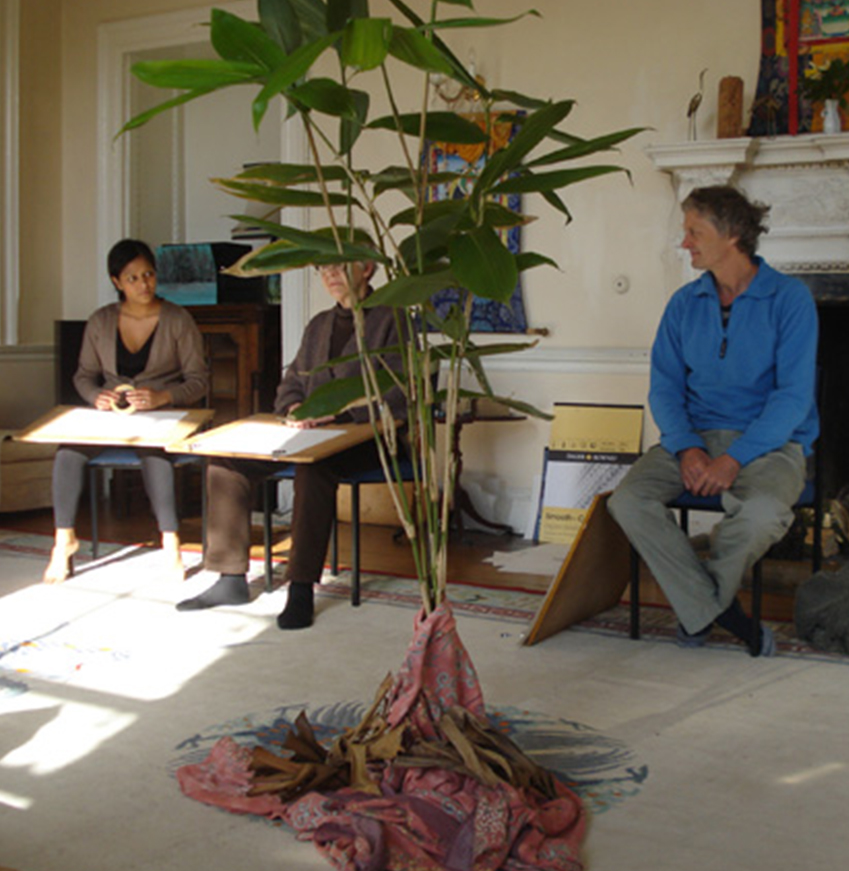 Shri Shantananda Saraswati died in 1997 but in an audience with Bill Whiting prior to his death he stated that the School and its members had everything they needed to continue the work, that both the practice and the teaching were known and lived, and that we were perfectly well equipped to continue without him as our guide and mentor.

In 2011 Bill Whiting retired as principal, having served in that capacity for nearly fifty years. Around this time it was recorded that since its inception 15,332 people had been introduced to meditation through the School. The school continues to thrive and the pressures of modern life is such that the need for meditation is as great as ever.