Why I Meditate: Frankie 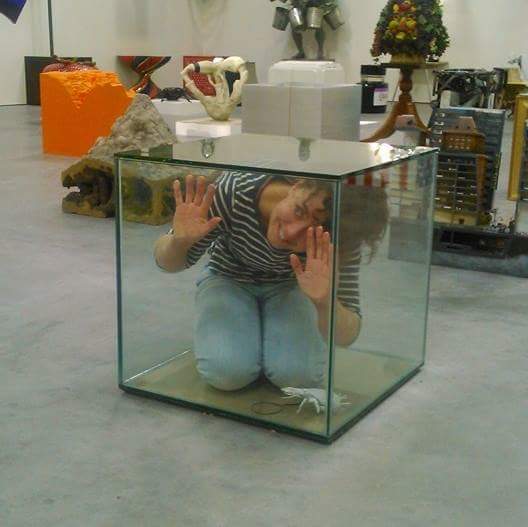 What is a Mantra?

When the Mind Doesn't Stop

When and where did you begin to meditate?

Officially, in 2016 when I came to the School of Meditation, an open evening, joined the School and had one-to-one sessions. Less officially, I knew about meditation and had done hypnotherapy and yoga before, so it wasn't an alien or difficult concept to get my head around.

I'm not very fast-moving at the best of times, so it felt like a natural extension of my normal life. I live slightly behind the pace of a lot of people. I need a lot of time to think about things, so meditation suite me.

Why did you take up a regular practice? What was the spark?

It seemed like a good thing and I nudged towards it after I did hypnotherapy. I had problems with anxiety and depression and spent a long time in psychotherapy, doing lots of bits and bobs to make myself into a survivable human being. I'm good at trying lots of things to find ways to make life better. Meditation seemed like another one of those logical things, like good sleep or going for a run.

I wasn't following a spiritual calling; I wanted to get to grips with the inside of my own brain a bit better. All humans are pretty much the same. Everybody has an inner world, it's given different names by different people. I don't consider it something spiritual, it's just being human, giving your brain a little holiday every day. There's no panacea to life.

What were your early experiences?

My early experiences were good; quite peaceful; quite straight forward, for the first couple of months. After that, my external world became very tough and it affected my routine massively. I wasn't meditating for a while.

I first came to the School in November 2016 after one of my siblings committed suicide. I had to email the tutor saying I'd be there but wouldn't be high functioning. He said "that's absolutely fine" so I joined the group. Sitting still for 20 minutes when life is awful is really difficult, a battle stay not overwhelmed. On the flip side, it really helped me sleep. The group also gave me a specific point in the week to aim at.

I knew the group would be good for me. I didn't have to contribute, I could just turn up, be there and wander off again.

How does meditating affect your everyday life?

It means better sleep. It helps me make better decisions and be less reactive to the world. It makes everything matter slightly less - we're just monkeys on a big spinning rock in the universe...

It's not a panacea, but I'm slightly more aware of my surroundings. I might not get more done or do it better, but life seems slightly more like something that I'm participating in; I'm more part of the world, the physicality of it, not just passing through it.

It's a different way of looking at the world, meditation gives me a choice of perspectives. It gives me a little bit of space to shift from a mindset of urgency to being able to say 'all of that is true, but what's the worst that can happen?'

It's breathing space, less stress and shame, less sense of responsibility for everything.

What has been your experience as a member of SoM?

I'm grateful that I was able to just turn up and not contribute for years. There aren't many places you can do that. I joined a welcoming, non-judgmental group and that was huge for me really. I was so absent in my brain but I was part of the group. I'm very grateful for it existing and that I'm allowed to turn up sporadically on Zoom now I've moved out of London. I can drop in and out, which is rare. I moved north just before the pandemic so it was really good that I could still join classes online. 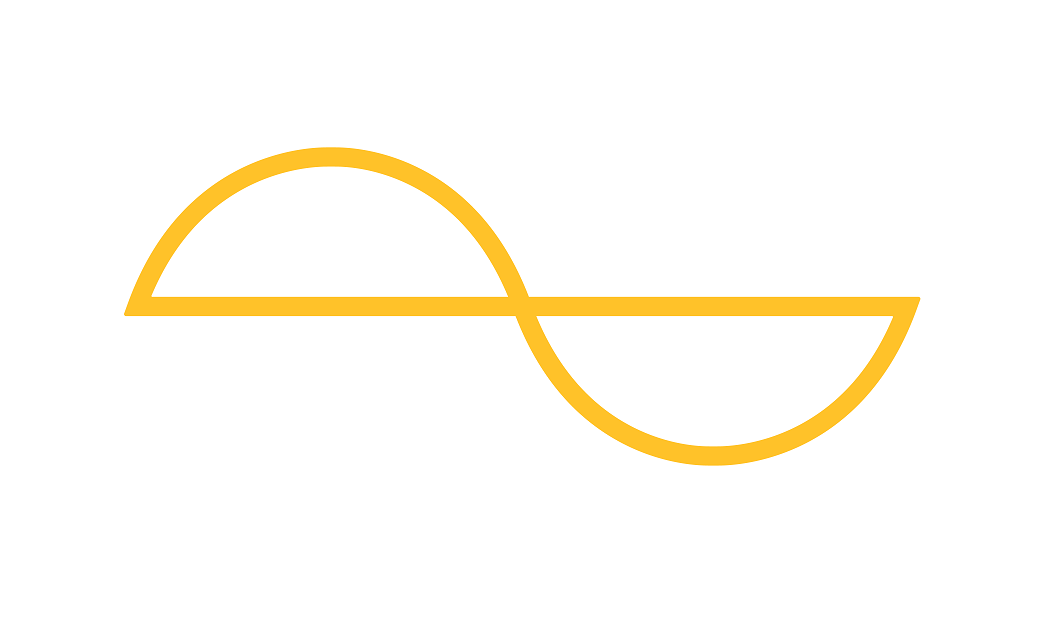 To find out more about taking up meditation, please see details of our courses and classes here or contact the School of Meditation's office: 02076036116 / info@schoolofmeditation.org